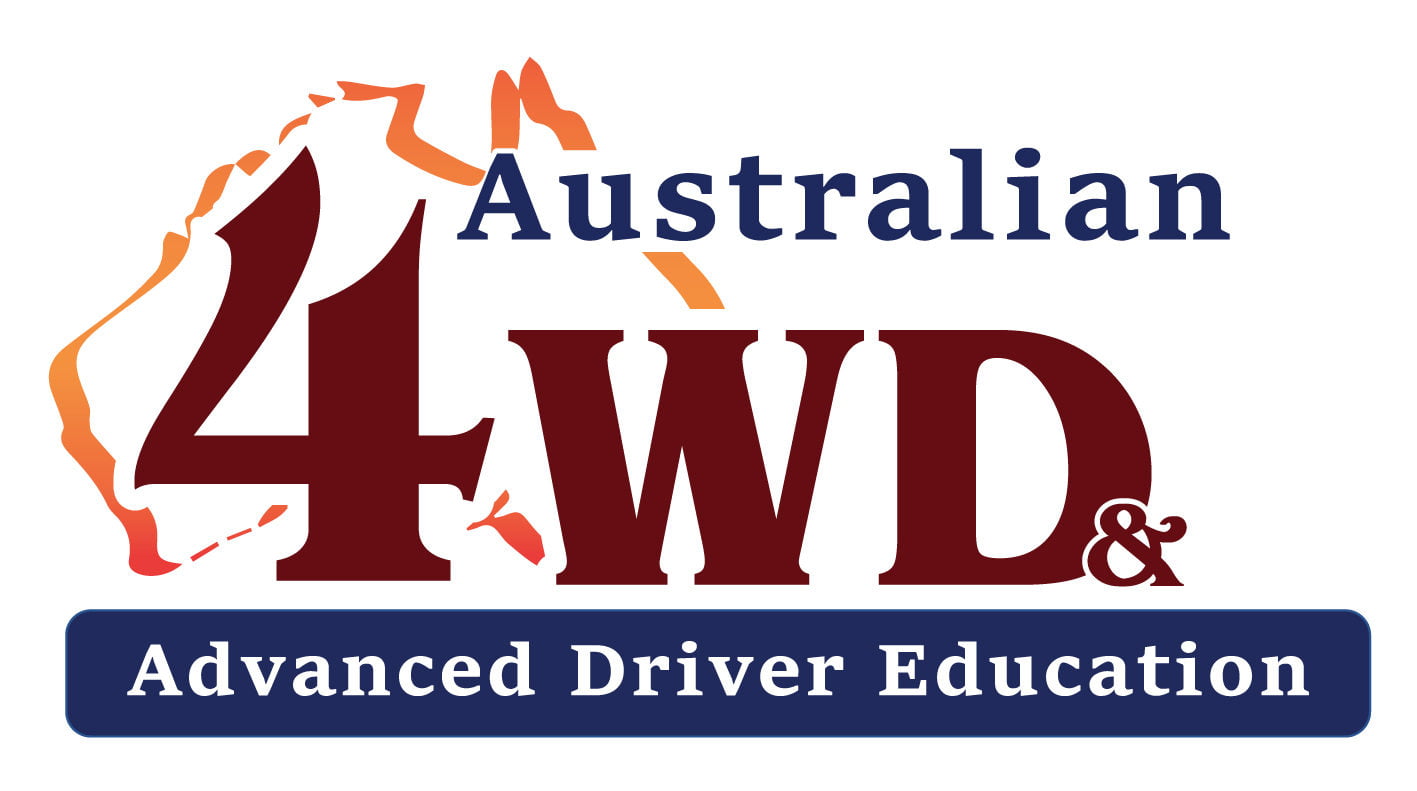 The argument for selection of 2WD vs 4WD, has gone on for some time with manufacturers and drivers alike.  There are many facets to the argument namely cornering, braking and general surface traction. In a corner, acceleration will direct pressure (weight) to the back of the vehicle relatively evenly. This allows the steering to control and correct.  In a 2WD (rear wheel drive) the rear axle will break away from the vehicle’s line of travel relatively easier and much earlier than the same vehicle in 4WD on the same corner.  Once the vehicle breaks away, it is a matter of holding the accelerator steady and steering towards the slide to bring the vehicle under control.  However the ability to first recognise this break away and then to react is the core skill.

In 4WD in the same vehicle, the rear wheel pressure will be the same as in 2WD, however front wheel traction is increased significantly due to the front axle driving ideally at the same speed as the vehicle’s speed.  The centrifugal forces still act on the 4 wheels however.  As with any vehicle when cornering the outside wheels will tend to travel a greater distance.  In a 4WD the front and rear axle are forced to turn at equal speed, when a set of wheels turn faster or slower than the vehicle’s speed traction is lost, causing the vehicle to loose control.

Essentially the vehicle in 4WD will hold for longer in a corner than the same vehicle in 2WD, however when it looses traction the 4WD is much more difficult to recover than the equivalent 2WD.

Manufacturers are leaning towards AWD (all wheel drive) vehicles for better control.  Unlike the 4WD, when an AWD corners it can corner with greater traction than a 4WD because each of the 4 wheels can drive at a different speed.  With each

wheel driving at a different speed the vehicle is less likely to loose traction.

Essentially if you have access to an AWD setting in your vehicle select this over 4WD for safer handling.